A Morning at the Kalapathar Beach 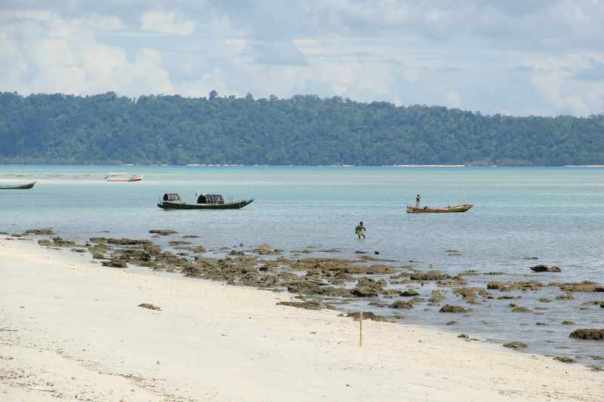 Varun loved the bike ride to Radhanagar beach so much that the next morning he woke up wanting to ride it again.

After a leisurely breakfast, we drove to Kalapathar beach (literally meaning black rocks beach). Secluded, pristine and along the south-east corner of the island, the beach derives its name from the Kalapathar village nearby, which in turn is named after the black rocks that are found along the sea-shore.

Unlike the Radhanagar beach, there were fewer folks on the beach. There are no facilities around – changing rooms, shower, restaurants or vendors. Also, there were salt water crocodiles warning around but that didn’t seem to deter people from swimming in the aqua waters. A walk on the beach came highly recommended and if it wasn’t for the mid morning heat, we would have happily indulged.

Varun played under the shade of the trees with corals, shells and sand.

Vipul tried to sleep but couldn’t as Varun started throwing sand on Vipul’s stomach. It was amusing at first but then quickly became tedious and we decided to leave the beach. 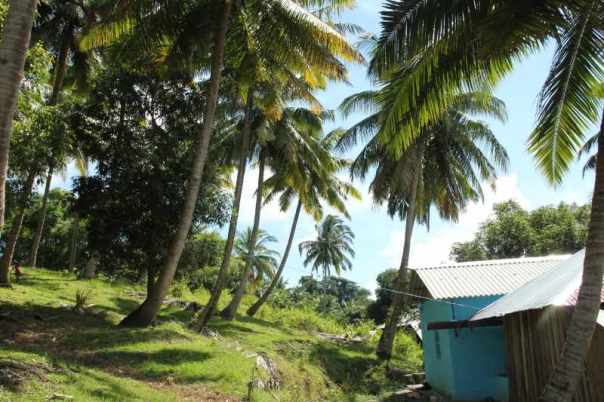 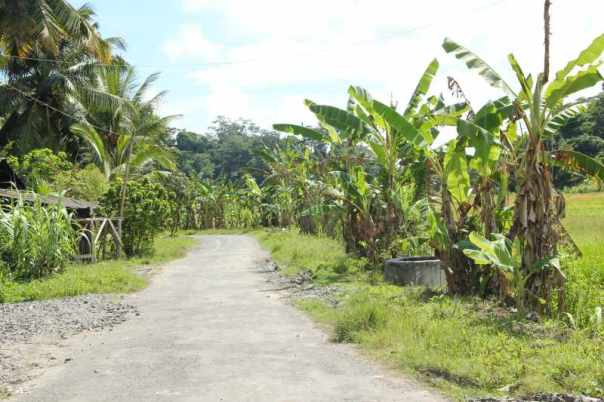 We drove down to the Kalapathar village, set amidst paddy and coconut fields, banana plantations. A water buffalo was resting in neck-deep water. Cows grazed under the shade of road side trees. Only the chillies, coconuts and betelnuts seemed to be out in the sun – drying. 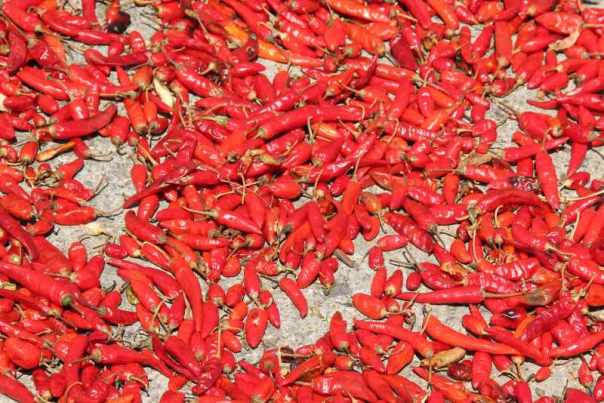 We took it as a cue to go back to the Munjoh resort and rest in the shade by the beach.

Varun threw the fig-like fruits lying on the sand around. Vipul read. I took photos and then bored, decided to climb up a tree (in my defense the low branches were inviting!). Snails continued to crawl under our feet. Waves lapped. After a while we had lunch (cold beer and lobster!) and then headed to the room for a much needed siesta!